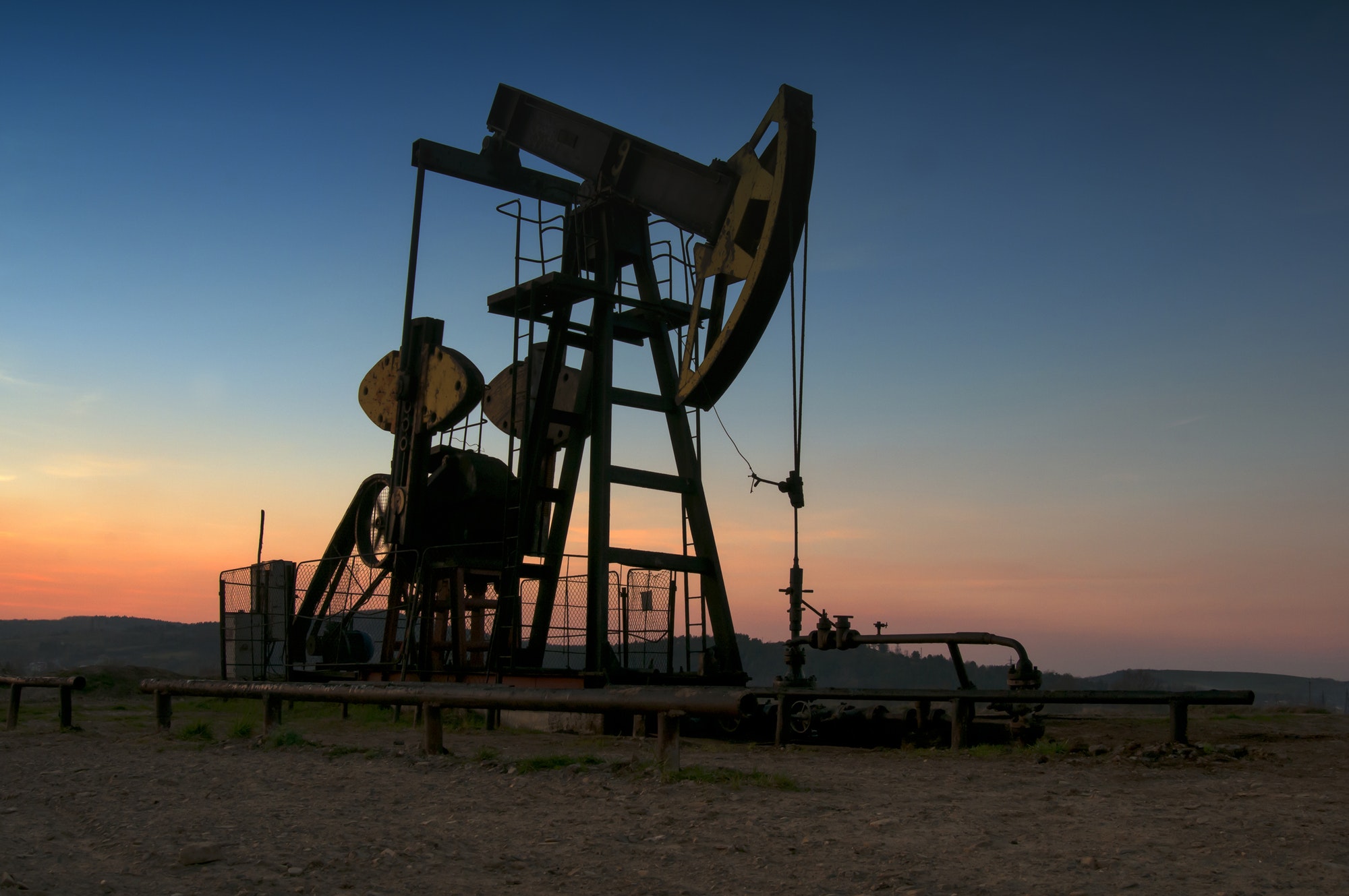 the "SIX WELLS" project is located near the town of Bowling Green in the US state of Kentucky. the land and production rights already acquired include six oil wells, i.e. oil pumps with associated oil tanks. the aim is to process these oil pumps and the wells and to start oil production. in addition, in a second step, four new wells are to be drilled in order to exploit the oil expected on the project area according to the geological data.

The "SIX WELLS" target area is located within oil-producing areas, and detailed data is available for this target area, such as fault line information, downhole logs, gas pressure readings, and in some cases detailed information directly from downhole measurements during drilling of the adjacent areas.

In order to further secure the drilling projects, our project partner in the U.S. has commissioned an independent third party to prepare a geological survey of the leased area. We emphasize that these surveys were not prepared by the state or by any person or organization with a connection or dependency to our project partner in the U.S. In these surveys, the geologists and experts involved confirm the above-average probability of finding oil in the selected leased area.

Another positive effect of our "oil project" in Kentucky is that due to the special geological conditions (oil "trapped" in faults), it is possible to drill several wells on a leased area without the individual wells "competing" for oil. This is because each well produces from a "separate" oil reservoir. The individual reservoirs are each separate underground faults and are geologically separated from each other. This also means that in other states oil wells dry up after only 5 or 10 years of production, while in Kentucky an oil well can be operated economically for 10 to 25 years. In Kentucky there are even some oil wells that were drilled in the late 1960s and which are still producing oil today. 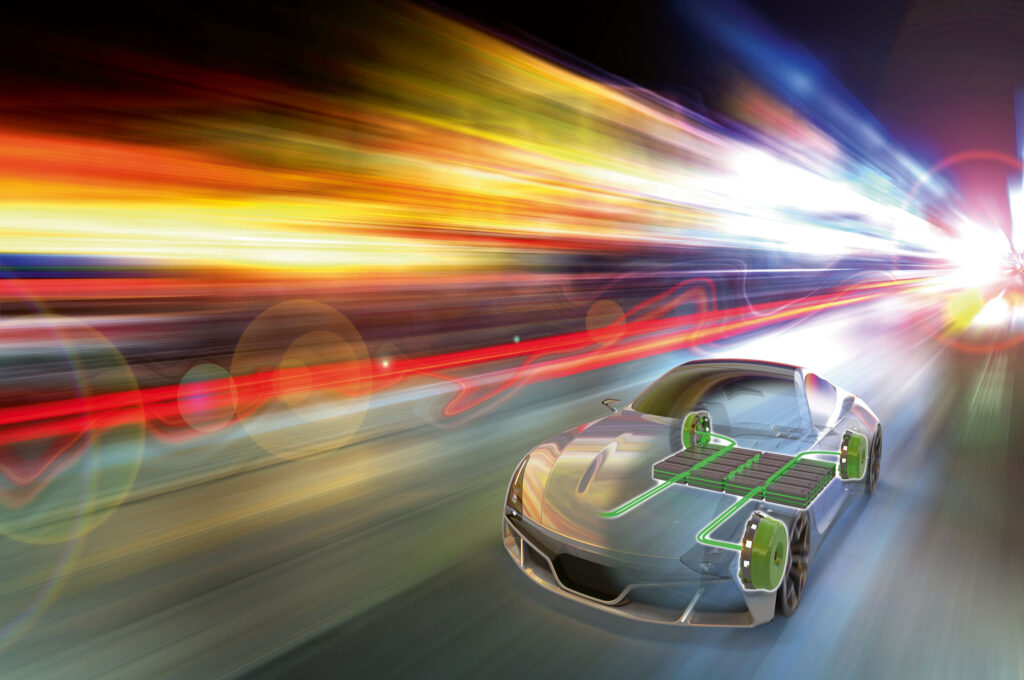 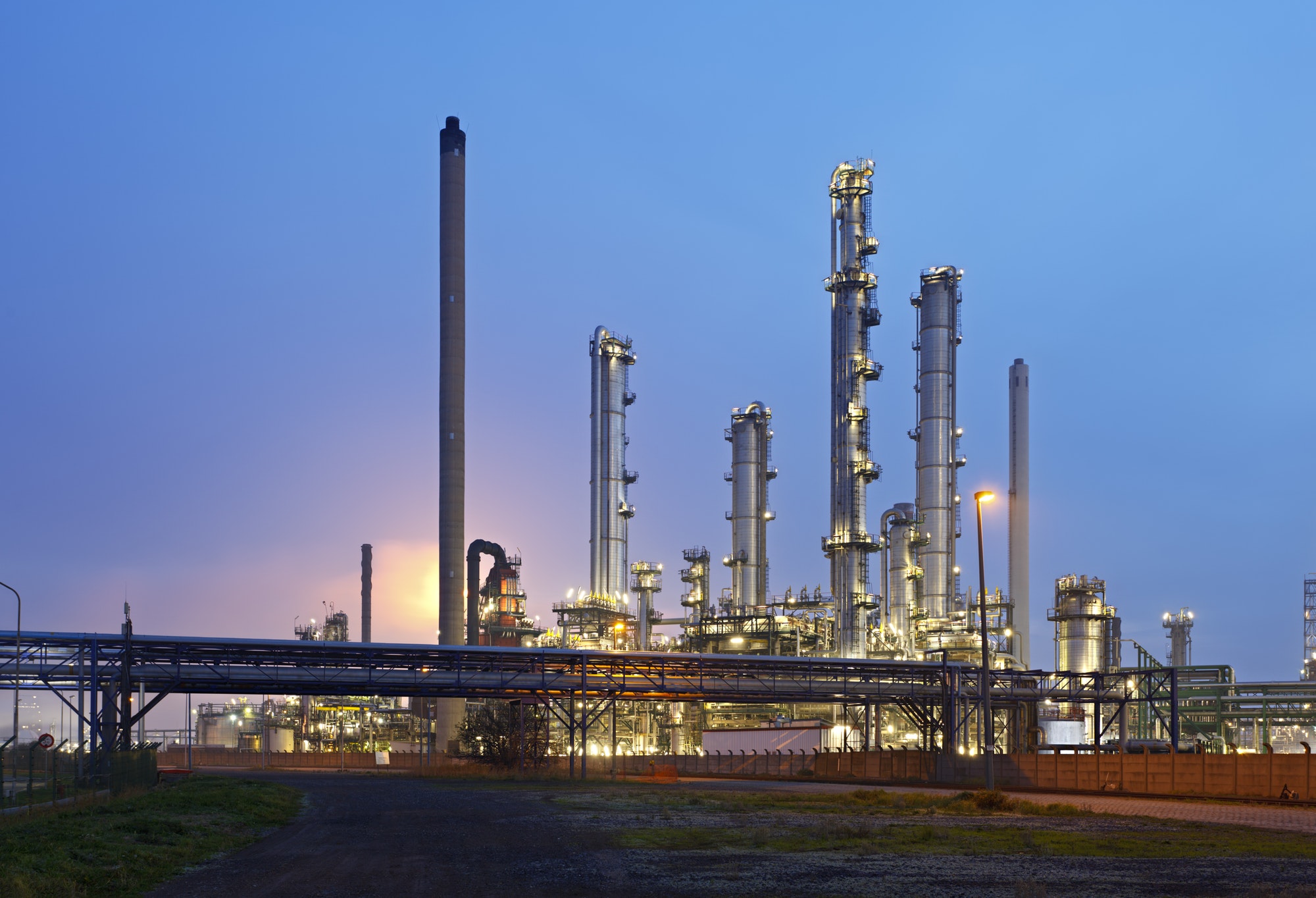 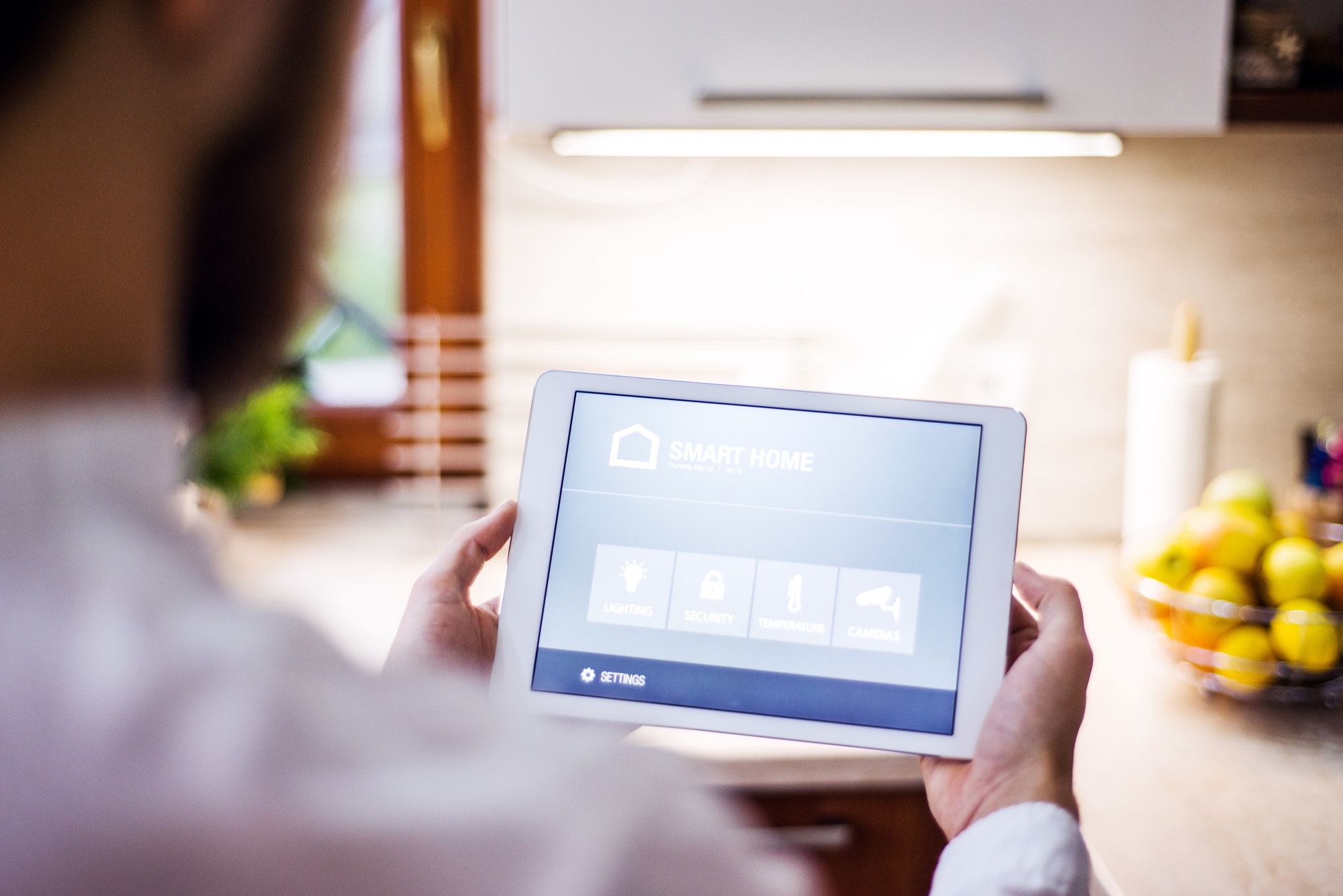 Stay up to date

Subscribe to our newsletter to receive the latest news and updates.

in order to make our website user-friendly, we use cookies. cookies are small files that are administered by the browser and kept ready for later retrieval in order to enable or facilitate the use of our website. they also serve to compile necessary statistics. in some cases, cookies from third parties (e.g. google and facebook) are also used. by continuing to use our services, you agree that we may use cookies. you can also change the cookie settings yourself.
Necessary Always Enabled

these cookies allow us to save the settings made on our website for a better user experience. in addition, cookies in this category are used to generate statistics so that we can constantly improve the optimisation and availability of our website. these statistics are generated anonymously and without any inference to individual visitors.